There have been rumors swirling around for a while now that artist and reality star, Jhonni Blaze, is missing leaving fans worried for her safety.

It all started when 21 Savage’s manager, Mega Meezy, confirmed that she had not contacted friends or family for several days.

The eye-raising part was that the report came four days following a very troubling and suicidal post that the ‘Love & Hip Hop Atlanta’ star shared on her Instagram page. 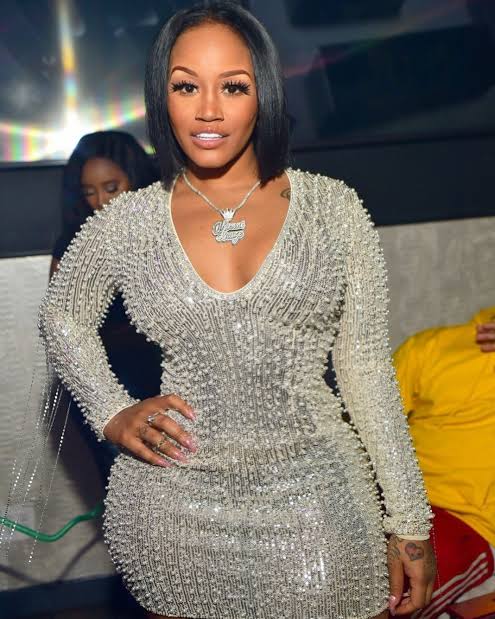 “Shit, don’t make Sense how much pain I can consume. Shit be on edge for me, and tonight I’m done y’all won,” she wrote in a post. “I won’t leave no memories cus y’all didn’t care to leave genuine ones with me,” Blaze added in the caption.

Apparently, The Neighborhood Talk has received a tip that she’s doing just fine and that there’s nothing to worry about.

The Instagram blog updated their post about Jhonni Blaze being missing, saying, “it appears she is fine and is taking a mental break from everything at the moment.”

This good news comes after some of Jhonni’s peers in the industry sent her prayers in the comments section of her troubling post.

The Truth About Billie Lourd’s Tattoo