The longtime fans of the CW’s Original Series Dynasty were left heartbroken when Dynasty’s third season episode did not release on the streaming giant Netflix one day after its release. Moreover, the recent move from the broadcasting network has also left the cast of the series completely surprised.

When the previous seasons premiered, the episodes of the series were immediately released across the international territories once the episode is aired on the broadcasting channel, The CW. However, it seems things are a little different when it comes to the third season. 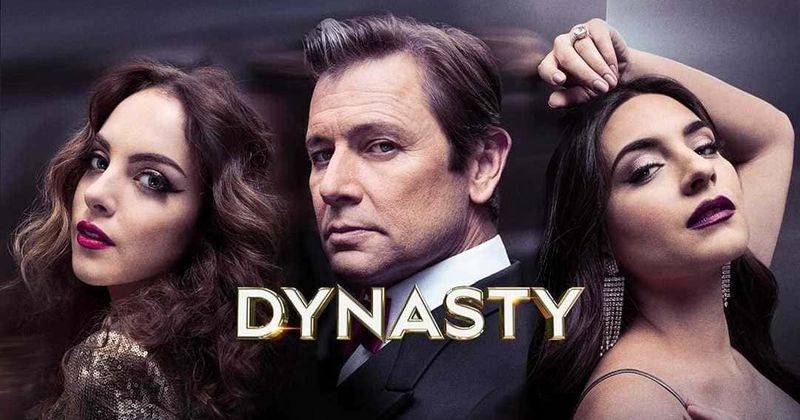 The confusion is spreading across the world

Rafael de la Fuente, one of the notable actors of the series who portrays the role of Sam Jones, was also surprised by the fiasco. He immediately took it to Instagram and apologized for the fans for the on-going confusion concerning the availability of the first episode of the third season on the streaming giant.

The actor did also explain that normally the cast is informed whether the series is premiered internationally or not. However, things were not the same this time. The speculations by the experts suggest that The CW might provide the rights of all the episodes to head to Netflix once the series has ended.