“OK Boomer” is a catchphrase that has come to perfectly encapsulate the generational divide in modern American politics. It has also led to some moments of pure comedy gold.

But it turns out that one of the great all-time standup comedic minds was literally decades ahead of the game when it came to dragging Boomers for selfish, hypocritical, and entitled behavior. In his 1996 stand up special “Back in Town” George Carlin devoted a glorious two minutes and twenty-seven seconds to putting Boomers in their place.

“A lot of these cultural crimes I’m complaining about can be blamed on the Baby Boomers,” Carlin says, beginning what would become a now legendary rant.

“I’m getting tired of hearing about Boomers,” Carlin continues. “Whiny, narcissistic, self-indulgent people with a simple philosophy: ‘GIMME IT, IT’S MINE!’ ‘GIMME THAT, IT’S MINE!’ These people were given everything. Everything was handed to them. And they took it all: sex, drugs, and rock and roll, and they stayed loaded for 20 years and had a free ride.”

“But now they’re staring down the barrel of middle-age burnout, and they don’t like it. So they’ve turned self-righteous. They want to make things harder on younger people. They tell ’em, abstain from sex, say no to drugs; as for the rock and roll, they sold that for television commercials a long time ago…so they could buy pasta machines and Stairmasters and soybean futures.” 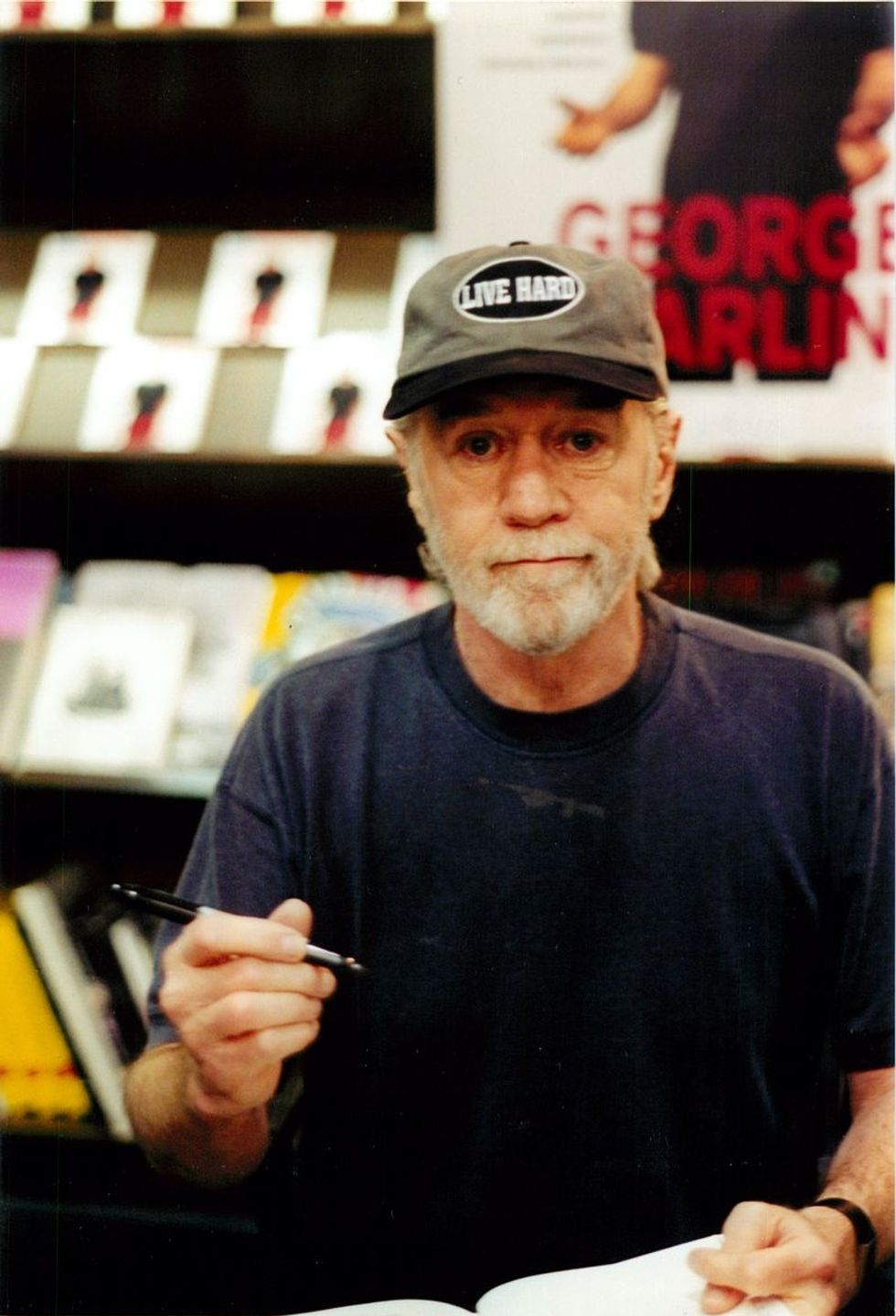 Or, as one person on Reddit commented on Carlin’s video: “My feeling about baby-boomers is that they were one of the first generations to really adulate and idolize the idea of youth, and youth empowerment but when they themselves reach senior ages their own ideas were working against them so they changed to demonizing youth.”

But Carlin wasn’t done there. He says the Boomers have not only become hypocrites, they turned their own generational shift into cutthroat, corporate catchphrases that guilt and shame others who don’t comport to their world view.

“You know something? They are cold, bloodless people,” Carlin says.

“These people went from ‘Do Your Own Thing’ to ‘Just Say No.’ They went from ‘Love is All You Need’ to ‘Whoever Winds Up With the Most Toys, Wins.’ And they went from cocaine to Rogaine.”

Carlin’s bit concludes in epic fashion with an all-encompassing take down that applies to, well, literally everyone. But the next time you hear a Boomer ridiculing young people or defending their own legacy, just show them this clip and remind them that Boomer criticism is something that transcends age, gender or race. Heck, even if you’re from the Boomer generation, this clip is just too good to not enjoy and share.