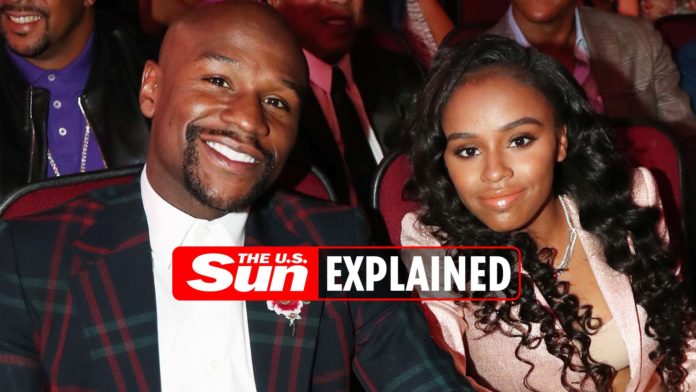 Who is Floyd Mayweather’s daughter, Iyanna?

FLOYD Mayweather became a household name due to his successful boxing career.

During that time, he also fathered five children, including Iyanna, who previously found herself in trouble with the law back in 2020.

Who is Floyd Mayweather’s daughter, Iyanna?

Iyanna Mayweather, 22, is known as the daughter of Floyd Mayweather and Melissa Brim.

Outside of being known as Floyd’s daughter, she is known as a social media influencer and often posts pictures about her life on Instagram, where she has amassed over 1.4million followers.

In April 2022, Iyanna made headlines after pleading guilty to a 2020 stabbing case. 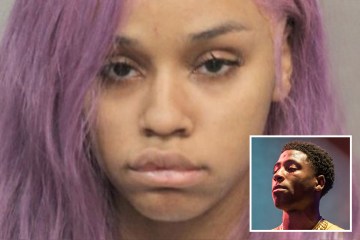 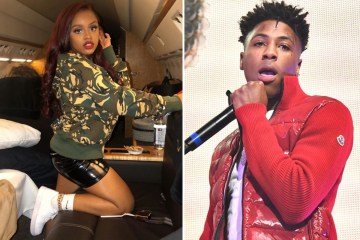 At the time, she admitted to “unlawfully, intentionally and unknowingly” causing injury “with a knife” to Lapattra Lashai Jacobs, according to court documents obtained by NBC News.

Due to a plea deal, Iyanna will avoid prison and instead be sentenced to six years of probation, per NBC News.

“We resolved the case between Iyanna and the State. The agreement calls for Iyanna being on deferred adjudication for a period of 6 years after which she will have no felony conviction and the case will be dismissed. She is eligible to have the deferred adjudication end after two years pending her good behavior,” her lawyer, Kent Schaffer, said in a statement, via PEOPLE.

“Although we believe that Iyanna was defending herself after being attacked, we thought this was the safest resolution for her,” he added.

“This is especially true since her boyfriend and his bodyguards refused to testify; probably due to their own legal problems.”

She was previously facing up to 20 years behind bars.

Does Iyanna have any children?

Despite a high-profile career, Iyanna often keeps her son off of social media and away from the spotlight.

What is Iyanna’s net worth?

Due to Iyanna’s successful career, she has been able to amass an extensive net worth.

While an exact number is unclear, it is said to be between $1million and $5million.

This number comes mostly from her career as an influencer.

While Iyanna’s worth might be high to some, she has a long way to go before she reaches the same worth as her father, who is worth an estimated $450million, according to Celebrity Net Worth.

The media outlet notes that Floyd’s total career earnings are over $1.1billion, making him the richest boxer of all time.